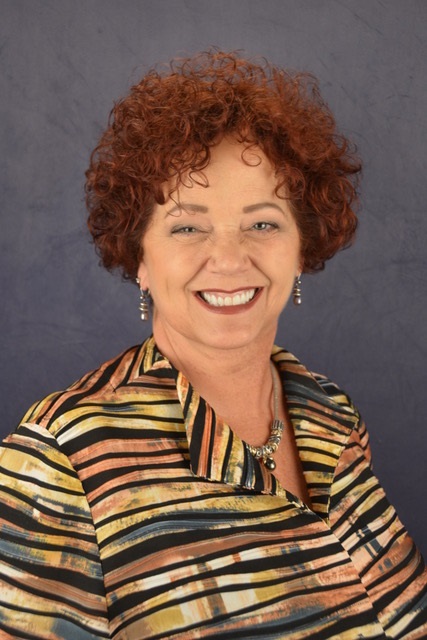 Linn P. Billingsley is the Vice President of Regional Operations for Kindred Healthcare, LLC.  Kindred is a specialty hospital company operating transitional care hospitals, inpatient rehabilitation hospitals, and providing contract rehabilitation services nationwide.  In her 20+ years with Kindred Healthcare, a privately held company based in Louisville, KY, she served in a variety of administrative and executive positions throughout the west and at their corporate office before becoming an officer with the company.

Billingsley is currently responsible for executive oversight of ten long-term acute care (LTAC) hospitals in the states of Washington, Colorado, Nevada, New Mexico, and Texas. For five years prior to this role, she led Kindred’s Integrated Care Market in Las Vegas which included the Nevada LTACs, two skilled nursing facilities, home health and hospice services in a full post-acute care continuum. Since its inception in 2016 and as a founding member, she serves as Governing Board Vice-Chair for the Silver State ACO, a CMS MSSP ACO with nearly 50,000 Medicare beneficiaries and more than 500 primary care providers throughout the state of Nevada, as well as the Representing Manager for Kindred’s ownership interests.

Billingsley has been involved with the American Lung Association for more than twenty years, locally, regionally and nationally.  She was a two-term member of the National Board of Directors, served on and acted as Chair of the Southwest Regional Board, and currently serves as a member and past Chair of ALA’s Nevada Leadership Council. She is a current member of the Comagine Health (formally HealthInsight) Nevada Community Leadership Board.

Billingsley earned her BSN and pursued her MBA at Arizona State University and began her nursing career at St. Joseph's Hospital and Medical Center in Phoenix, Arizona. In addition to her work with the Lung Association and Comagine, she is an active supporter of National Public Radio and a past member of the Nevada Hospital Association's Board of Directors. She and her family live in Blue Diamond, Nevada.