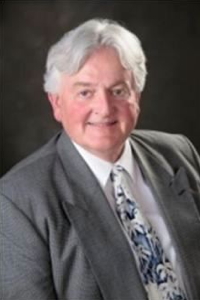 Dr. Wheeler pioneered the development of two hospice programs in Columbus as founding volunteer medical director. He is the founding president of Ohio Pain Initiative (formerly the Ohio Cancer Pain Initiative). Here he assisted in passage of H.B. 343 in April 1994, for physician’s legal right to assuage the pain and suffering of the terminally ill without being held liable for subsequent death. He then worked with the legislature and regulators in passage of H.B. 187, the chronic intractable pain bill, to make it legal for physicians to prescribe scheduled drugs on a chronic basis to patients with chronic intractable non-malignant pain.