One Final Vote - A Hospice Story 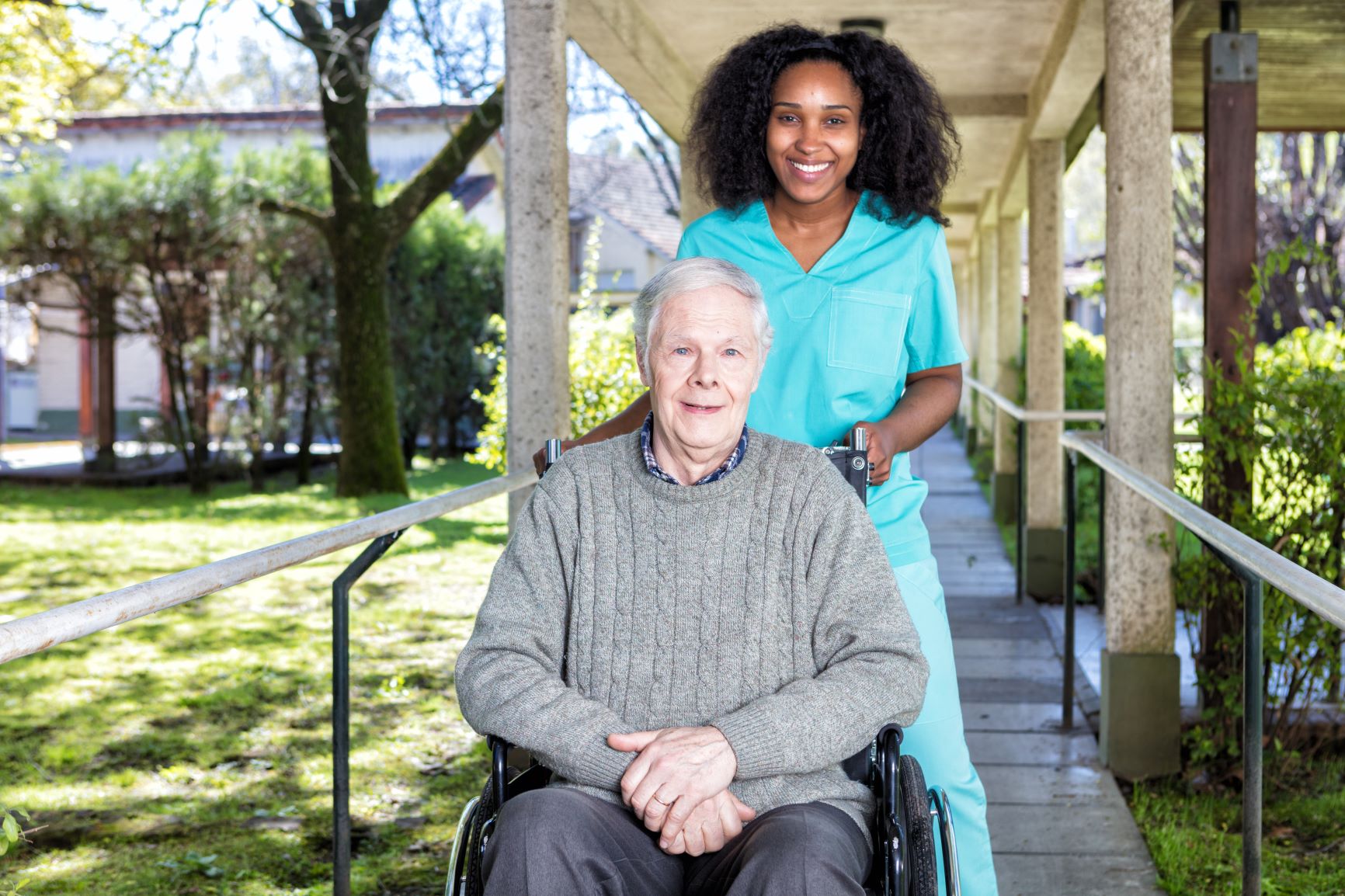 “Democracy is not a spectator sport.” - Marian Wright Edelman

Jerry* prided himself on one simple fact: that in his lifetime, he never missed a single presidential election. Even though he was on hospice care, he wasn’t going to let his age or health keep him from voting again this year. He and his wife Velma reached out to their Nathan Adelson Hospice social worker to ensure he could exercise his civic duty one last time.

Jerry was born and raised in Boulder City, where he worked on the Hoover Dam and later for the Nevada Department of Transportation. Jerry was diagnosed with bladder cancer in the beginning of 2016, and after his first treatment experience, Jerry decided that he did not want do any further treatments. His doctor referred him to Nathan Adelson Hospice and Jerry began his hospice service in his own home. As his health declined, he moved to our Swenson in-patient unit in October.

Jerry knew he didn’t have much time left. Velma recalls, “Jerry made up his mind that he wanted to vote, and he did it!” “Jerry was adamant about casting his vote for president,” says his social worker. “I vote every year. If I have to be carried to the polls, I get to vote,” Jerry said. “We think one little vote might not make a difference, but it makes a lot of difference.”

The social worker called ahead to an early voting location and notified them of Jerry’s arrival. She scheduled safe transportation to the voting location with a Nathan Adelson Hospice volunteer. “We pulled up, put Jerry in a wheelchair and jumped in line. The wait wasn’t very long and Jerry was so happy. Voting isn’t just something he saw as a constitutional right, but it is something he took pleasure in and got enjoyment out of,” says Velma.

Shortly after he voted, Jerry passed away. “We can’t thank Nathan Adelson Hospice enough for the superb medical care and for granting Jerry’s last wish. We were grateful for hospice,” says Velma. Whenever possible, Nathan Adelson Hospice tries our best to ensure our patient’s final wishes are granted. Supporting a senior citizen’s desire to cast their ballot is a special honor we were glad to assist with.

“There are several reasons older Americans can be determined to vote,” said Dr. Barry K. Baines, a palliative care physician in Minneapolis who is an authority on ethical wills, the documenting of one’s values and life lessons for those left behind. “People in their late 80’s and 90’s today belong to the Greatest Generation, who grew up during World War II. At its core, this was the most civic-minded generation,” he said. “If you’re an American, you vote because you have the freedom to vote. So that generation has a sense of how effective one person’s vote can be. The fact that the patient wouldn’t be around has no bearing on whether they would vote. If they were going to die in the next week, voting would still be high on their list.”

Participating in elections is one of the key freedoms of American life. Many people in countries around the world do not have the same freedom, nor did many Americans in centuries past. No matter what you believe or whom you support, it is important to exercise your rights.