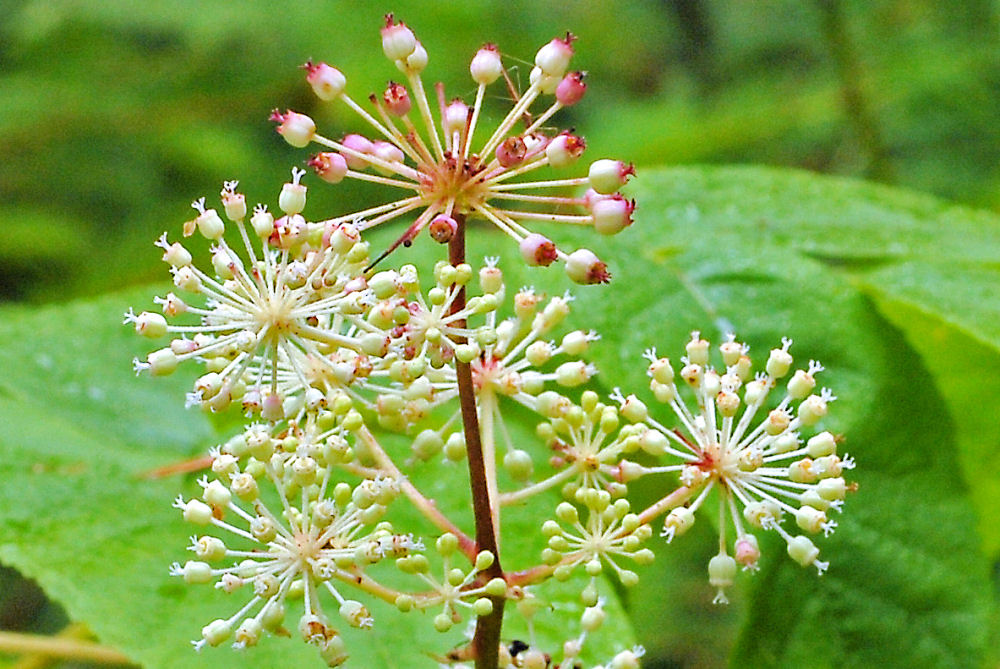 Spikenard essential oil comes from the Valerianaceae family, the same one from which we get Valerian. Both have calming and sedative properties and Spikenard is also anti-inflammatory, bactericidal, deodorant, fungicidal, laxative, sedative and tonic. It is known to be non-toxic, non-irritating and non-sensitizing.

Spikenard has been part of the Ayurvedic herbal tradition of India for centuries and was considered a luxury in ancient Egypt and the Near East. In Rome, it was the main ingredient of the perfume nardinum and was used as a common flavoring in Roman foods, where it appeared in recipe books from the late 4th or early 5th century AD.

Also called Nard, Nardin and Muskroot, Spikenard grows in the Himalayas of Nepal and India. Traditionally, it has been used as a perfume, as incense, a sedative and an herbal medicine for insomnia, birth difficulties, as a healing agent for skin disturbances, a beauty aid to maintain youthful skin, and for other minor ailments. English authors and aromatherapists, Shirley and Len Price, note that Spikenard can be used for such diverse things as calming tachycardia and as skin care for psoriasis. As a relative of Valerian, it’s also useful in treating insomnia and migraines.

Kurt Schnaubelt, Ph.D, says Spikenard is made up primarily of sedative components – sesquiterpanoids such as valeranol, valerenal, and especially valeranone, which are responsible for its sedative effects. These chemical components have given Spikenard a long history of religious and spiritual use. In fact, there are several references to Spikenard in the Bible, the most famous of which is probably John 12:3. This verse says Mary anointed Jesus’s feet with Spikenard (also called Nard in some versions). One can only guess at its intended use but I find it significant that this oil has so many known sedative and calming properties.

From a spiritual aspect, it is believed to inspire devotion and add to inner peace. It is said to aid in finding inner balance, both spiritually and emotionally and is an essential component in many spiritual blends. Marge Clark, aromatherapist and owner of Nature’s Gift, uses it in her “inner journeying” blends and I include it in my meditation blend because I particularly love the deep, earthy, grounding quality it adds.

Valerie Worwood, aromatherapist and author of the book Aromatherapy for the Soul, says Spikenard will encourage forgiveness and instill calm and balance.

Here at Nathan Adelson Hospice, Spikenard essential oil is included in the ingredients in our pocket inhalers Guilt and Insomnia, helping to quiet and soothe the mind in both cases.